HOPE is closer than you think….

Nature’s first green is gold,
Her hardest hue to hold.
Her early leaf’s a flower;
But only so an hour.
Then leaf subsides to leaf.
So Eden sank to grief,
So dawn goes down to day.
Nothing gold can stay.

Grief: Deep mental anguish, as that arising from bereavement.

October 2, 2005, our lives forever changed as I watched the innocence fade from the eyes of 3 young children as they learned their father was gone.  I watched tears relentlessly fall as I told my mother and father that the man they thought of as a  ‘Son’ had left this earth.  I watched the guilt build as my sister embraced her children and tried to explain to them ‘WHY‘  he was gone.

The Ripple Effect
In the days and months that followed his death, the fallout continued to ripple endlessly.  So much was left unanswered and unsaid. 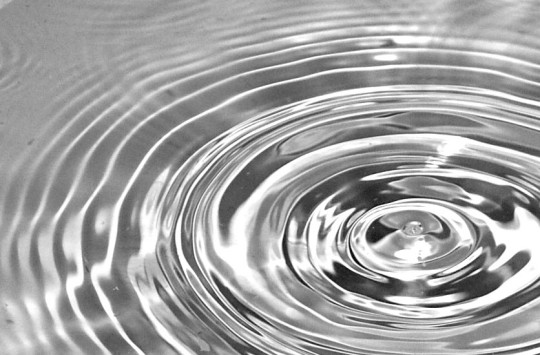 The Guilt
Every one of us carries that with us still to this day.  There are so many “I should have known,” or “I should have said….” or “I could have helped more…”

The sadness
Not a day goes by that I don’t wish for him to still be with us sharing moments of joy and laughter.

If I had the chance….

I’d have told him that HOPE is on it’s way…. 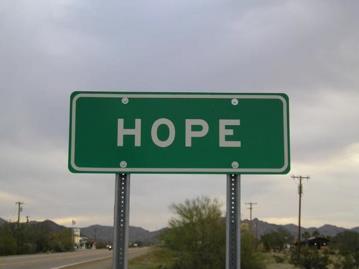 That JOY will return to his horizon… 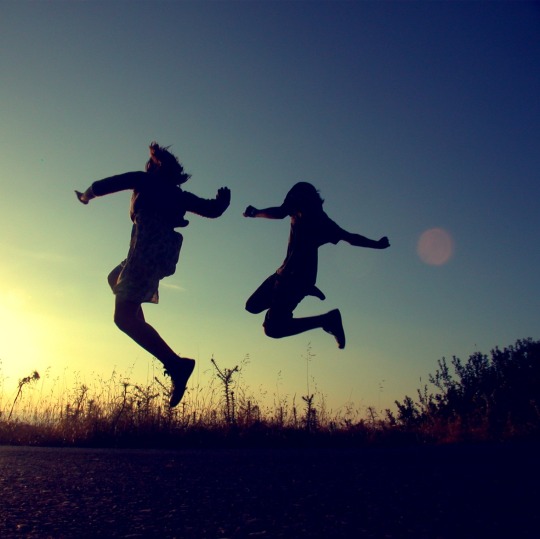 But my opportunity to do that with him was lost, so I am taking this opportunity remind everyone reading this:

And sometimes, we don’t show it… 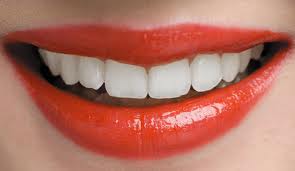 And that sometimes people plead silently…. 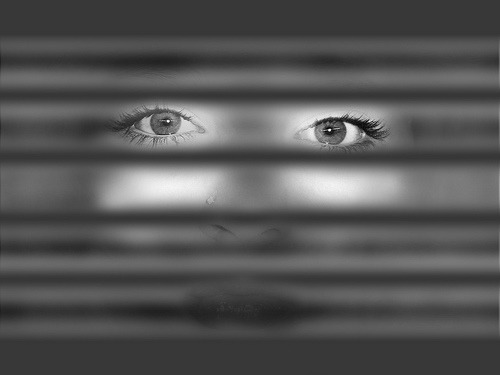 Not everyone is an open book… 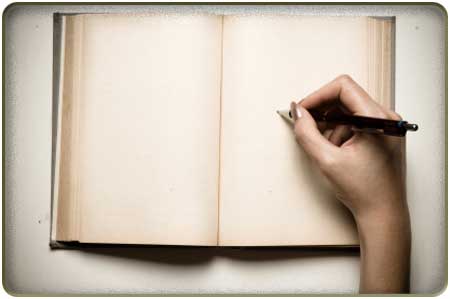 If only we could just push a button….and know….. 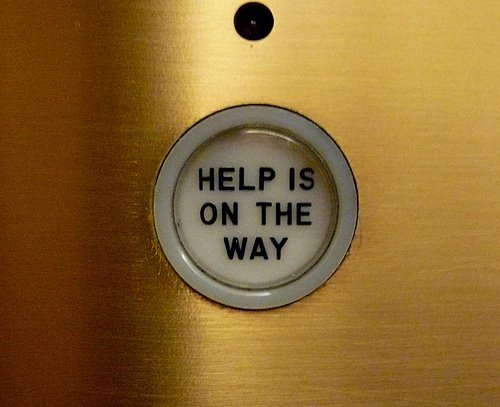 If only everyone had a life preserver waiting in the wings… 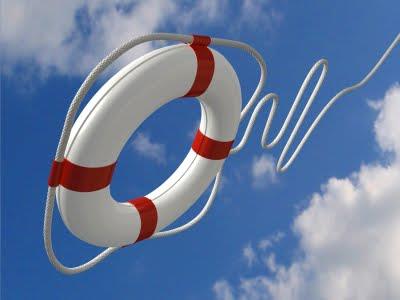 If only everyone had someone to reach out to… 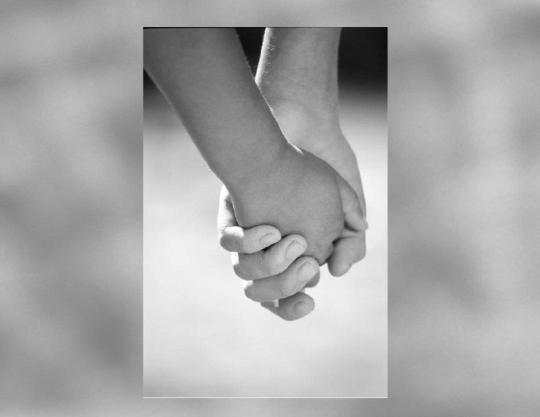 If only everyone had someone to rescue them…. 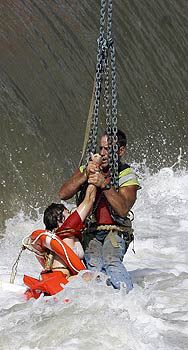 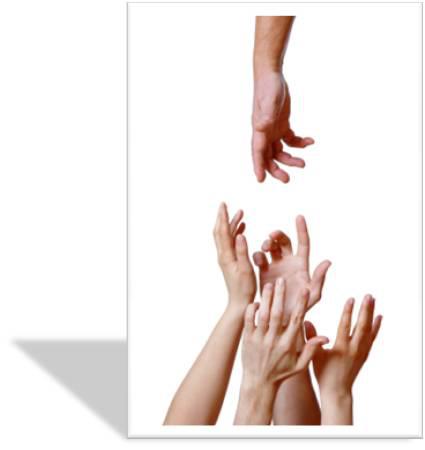 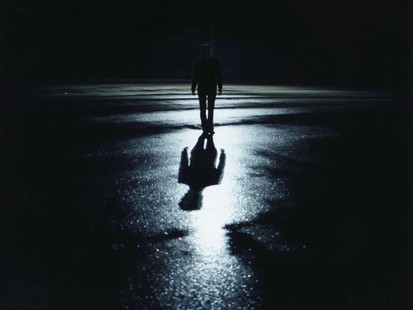 If you had the chance to be the light in their darkness…..would you? 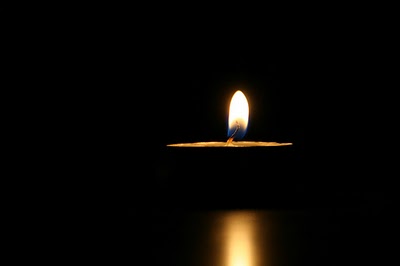 Today, I remember a man who gave up his fight against the darkness within him – and I’ll always wonder if I had shined my light a little brighter into his life…would things have been different?  I’ll never know.  My heart aches for those who feel that same sense of grief, anger, sadness, and guilt because they have lost someone they loved to suicide.

Sometimes people get so caught up in their pain that it feels like there is no other solution besides the permanent one that they have chosen.  It’s heartbreaking to know that someone I loved felt this way…and that I wasn’t able to help them in time….none of us could.  Sadly, sometimes, no matter what you do – it isn’t enough.

I urge you all…take the time to show the people you care for how much they mean to you.  Be courageous enough to talk about things that are difficult or awkward to speak of.  Reach out to those who are struggling, even if you don’t know what to say.  Be kind to everyone you meet because you never know if your light might be the only thing that shines their way.

I will never forget…..

and I want you to always remember…

HOPE IS CLOSER THAN YOU THINK…..

If you or someone you love is thinking of suicide, there is help…don’t be afraid to get it.