Last night I had a few friends over for what we call, “Game Night” at our house.  One of my good friends stopped at Hannaford Supermarket and bought some cookies.  She even picked up some flowers for me as the cookies contained chocolate and eggs (both of which I am allergic to) and she wanted me to be able to ‘enjoy‘ something.  My first instinct was to scrutinize the labels of all 4 boxes of cookies (she purchased 2 boxes of Oatmeal Raisin and 2 boxes of Chocolate Chip).  Because my son had anaphalyxis to peanuts a few years ago and almonds last year, we are extremely careful and read EVERY label on EVERYTHING Will eats.  My friend jokingly said she already ‘vetted’ the cookies and they were nut free, but I told her that I always double check.  Sure enough, none of the boxes noted any nuts within the ingredient list or the allergen list.  I opened the boxes and Will decided to try both cookies. 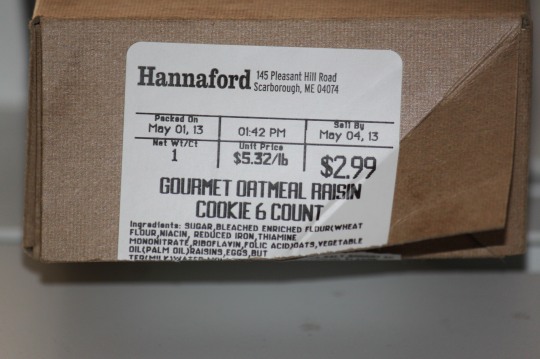 About 5 minutes later, I saw my husband scouring the same labels I just had looked at.  I overheard him saying to Sasha, “Well, you can have the Chocolate Chip cookies…” – to which I quickly replied, “She can have them both, neither contain nuts.”  He gave me a puzzled look and said, “The Oatmeal Raisin cookies have walnuts in them. 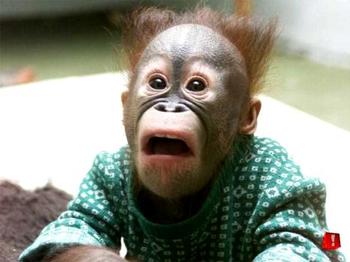 Imagine my confusion when he said this.  I mean, I knew that I had carefully checked the labels, how could I have missed that???? 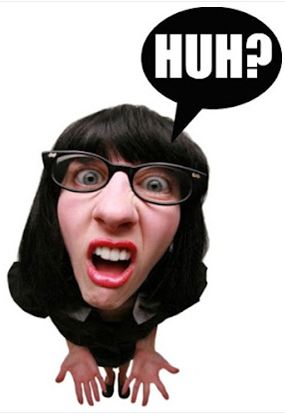 I briefly glanced at the cookies when I opened the box, but – my brain was not thinking to check for nuts – I actually thought that the walnuts were just oats.

I quickly jumped up to re-read the labels…NOPE..no nuts, PHEW!

But Ralph quickly burst my bubble of relief when he then pulled out one of the cookies to show me that there indeed WERE nuts in those cookies…walnuts to be exact.  I was mortified…I had just handed over a box of cookies and watch Will eat a potentially deadly treat.  I called Will over to me to see if he was okay, and at that point…he was totally fine.

I paged the on call immunologist, who thankfully answered within 2 minutes of the page.  He instructed me to give him Atarax and watch him closely through the night.  I gave him the Atarax and we crossed our fingers and hoped for the best.  About 20 minutes into the ordeal, Will complained of some mild itching, but it never went any further than that, thankfully.  Ralph went up with Will to his bedroom and stayed there until it he drifted off to sleep.  We busted out our old infant video camera and trained it on him and went to bed, with one eye open. 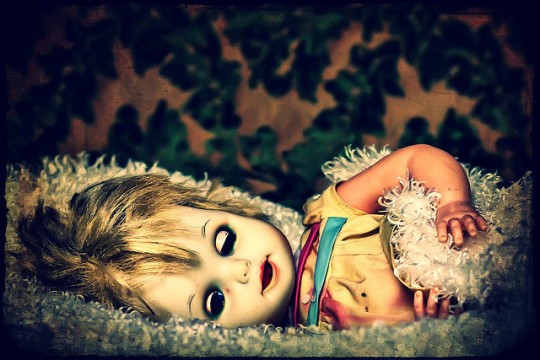 At 4 a.m., Will woke up with all over body itching…but no other symptoms.  He fell back asleep.  The rest of the night was uneventful…but Ralph and I didn’t get much sleep as we were worried about Will.

Given all of Will’s serious medical issues, this could have been worse…MUCH worse.  Thankfully, Will is apparently not as severely allergic to walnuts as he is almonds.

Will in the hospital after his anaphylaxis to almonds

He clearly had some sort of reaction, but nothing that required emergency intervention like his almond exposure did.  We dodged a bullet….

But here’s the concerning thing –

I called and spoke to Hannaford’s manager last night.  I explained to her what happened and she was extremely apologetic.  She stated that they only have ONE type of boxed Oatmeal Raisin cookie in their bakery – and it’s always been labeled this way – which means that these cookies – CONTAINING WALNUTS have NEVER been labeled as “Oatmeal Raisin Walnut” cookies – they have always contained walnuts and it has NEVER been labeled as such.  HOW DOES THIS HAPPEN??? 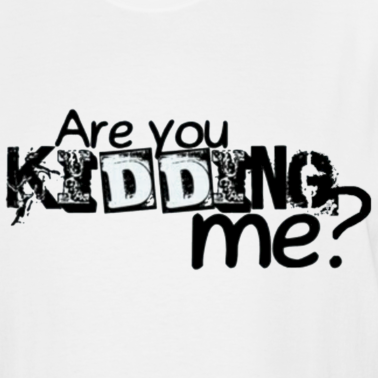 She was shocked that NO ONE has EVER brought this to their attention before and told me that she would notify corporate.   I told her that I had no idea why quality control wouldn’t have caught this and I INSISTED that she go one step further and IMMEDIATELY pull every single box of cookies from the shelves in EVERY store.  I told her how dangerous it is to have these boxes of cookies mislabeled, especially given how serious and life threatening nut allergies can be.  Hannaford, (which is owned by Belgian Delhaize Group, a company that owns and operates 1,500 stores along the Eastern Seaboard), hopefully will listen and take this seriously.  I went into the Chelmsford Hannaford this morning, they had – indeed, removed the cookies from their shelves.  The store manager, Kevin, was also very apologetic and was going to work from his end and contact all the local stores around here and let them know that these cookies contained nuts.  He hadn’t heard back from the Corporate office (so no official action to notify ALL their stores about removing the mislabeled product has been taken), but he said he would follow up as soon as I left.  Until then, he was going to work hard to get the word out as best he could.  I was pleased with the response we had locally. 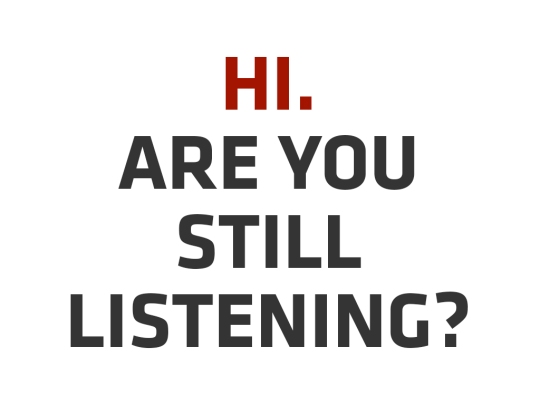 I wonder how many unsuspecting tree nut allergic adults and children have eaten these cookies (after vetting the labels) and had an allergic reaction…without realizing it was the cookies that triggered it.   And my fear is that our experience will not be taken seriously.  Which is why I am sharing this with all of you. 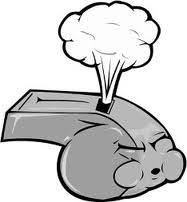 Let this be a STARK reminder that, even though there are labels on foods…they are not always accurate, which could be potentially life threatening for some.  Who’d have guessed that, after reading and re-reading labels (that we are supposed to trust) – that you’d have to then break out the microscope and inspect the food?  What’s next, do those of us with food allergies have to test it to make sure the labels are accurate before ingesting it?

We are supposed to be able to TRUST our local supermarkets and the labels that we go by to protect ourselves and our loved ones from senseless and life threatening exposures.  Last night was a CLEAR and SOBERING wake up call that this sadly is no longer the case.

SO WAKE UP FOLKS: Buyer Beware….